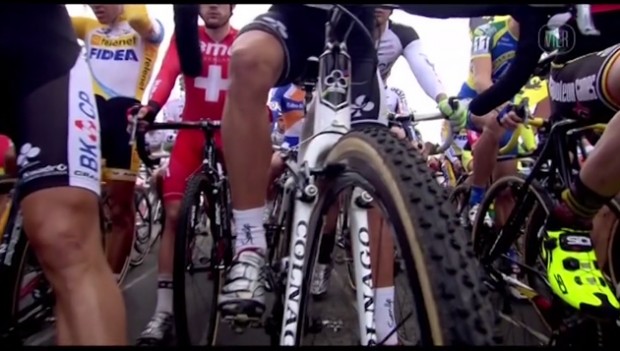 #SVENNESS 2.5 from In The Crosshairs on Vimeo.

In #SVENNESS 2.5 we look at the Superprestige Ruddervoorde. The race features a lot of turns, a nice rhythm section, some sand, and a whole lot of looking around. A windy day on a course that didn’t have many super technical features made for a strategic race. We focus on running vs. riding, carrying the bike and some start strategy.

Today’s episode is brought to you by Skills Drills and Bellyaches: A Cyclocross Primer available at www.cyclocrossbook.com. Get faster without getting fitter.

Footage for 2.5 is via Vier: http://www.vier.be/tags/cyclocross
Music is by Santigold: https://soundcloud.com/santigold/santigold-disparate-youth