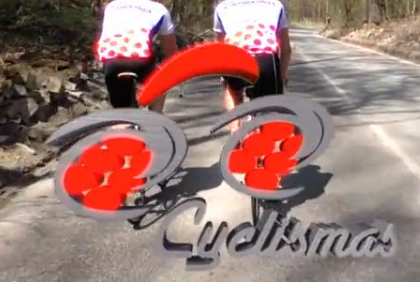 Welcome to episode 3! Justin has the top stories from Aigle, the Tour, and the dark years of doping, Dave Smith and Dan Ellmore talk Bikes & Biscuits from a super-secret location, we catch up with Tour de Korea winner Mike Cuming of Rapha Condor JLT, and much more! We’ve also got our Top 5 Moments in Cycling and we’re giving away free speed with the latest installment of “Free Speed” with tips from Mike Cuming. Enjoy, and thanks for watching!