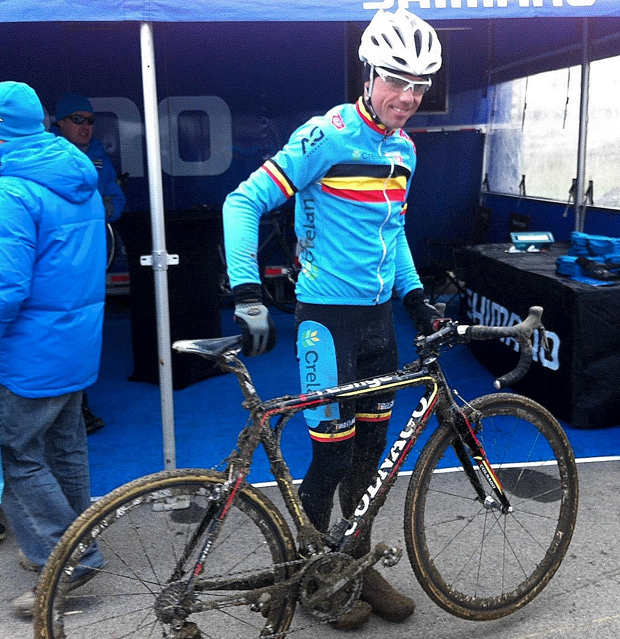 #SVENNESS 2.1 from In The Crosshairs on Vimeo.

Season 2 of #SVENNESS starts at the Soudal GP Neerpelt, the first European cross race of the season with all of the big names on hand. We look at some of the basics here, like shouldering the bike, riding in sand and reading the course. And then watch as the race unfolds and the decisive moves are made.

Please check out Skills Drills and Bellyaches: A Cyclocross Primer at www.cyclocrossbook.com.