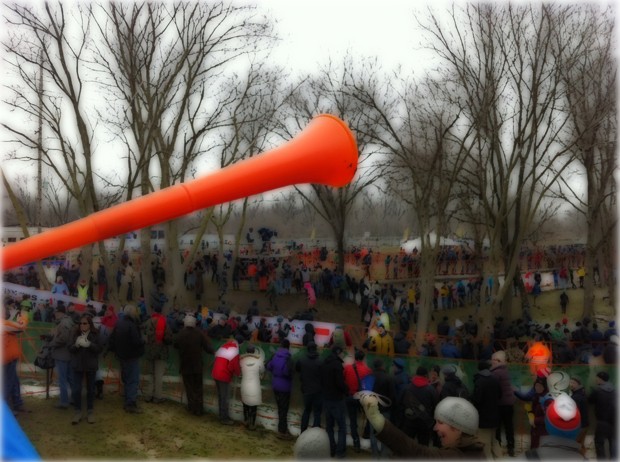 SVENNESS No. 6 from In The Crosshairs on Vimeo.

The waiting is the hardest part. #SVENNESS No. 6 looks at the 2013 Cyclocross World Championship race that took place in Louisville, Kentucky. Sven Nys was patient and chose his spots to attack wisely. In this edition we look predominantly at the advantage he gained by riding the planks and attacking the descent before the limestone steps.