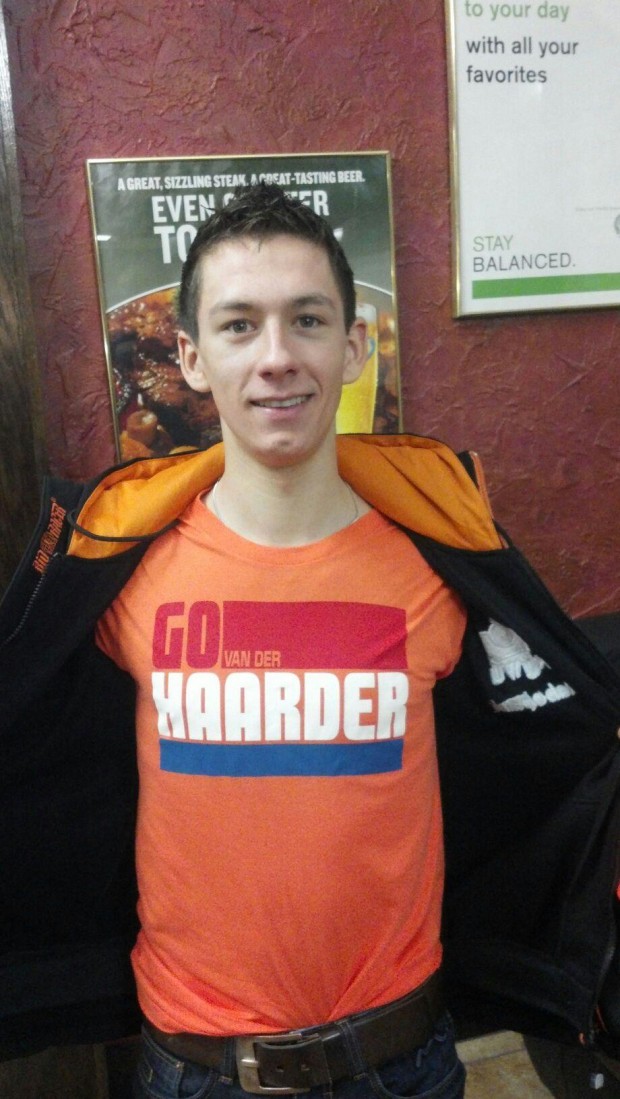 SVENNESS No. 5: Afterword from In The Crosshairs on Vimeo. 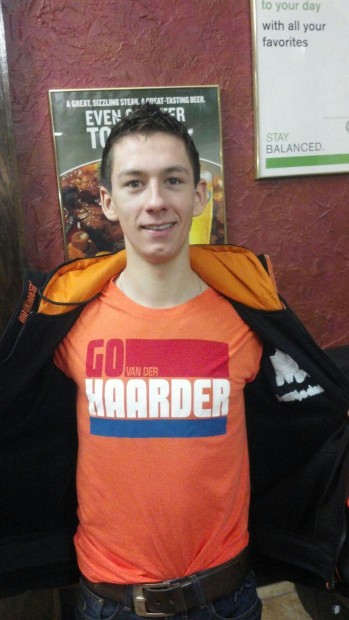