A hat is the solution to everything

Marijn is a professional cyclist with the Lotto-Belisol Ladies Cycling Team, as well as a freelance journalist. She is the author of Vrouw & Fiets, handboek voor de fietsende vrouw (Woman and Bike: A manual for the woman cyclist) You can follow her on Twitter @marijnfietst and read more of her writing on her blog: www.marijndevries.nl

It’s all Cadel Evans’ fault. He is responsible for the fact that I suffer from a not dangerous yet very pesky disease. The thing is: I don’t dare to go outside bareheaded. Of course, on the bike I wear a helmet and that has nothing to do with Cadel. But every time I go outside, even for a stroll to the drugstore around the corner, I want to wear something on my head. And that has everything to do with Cadel. 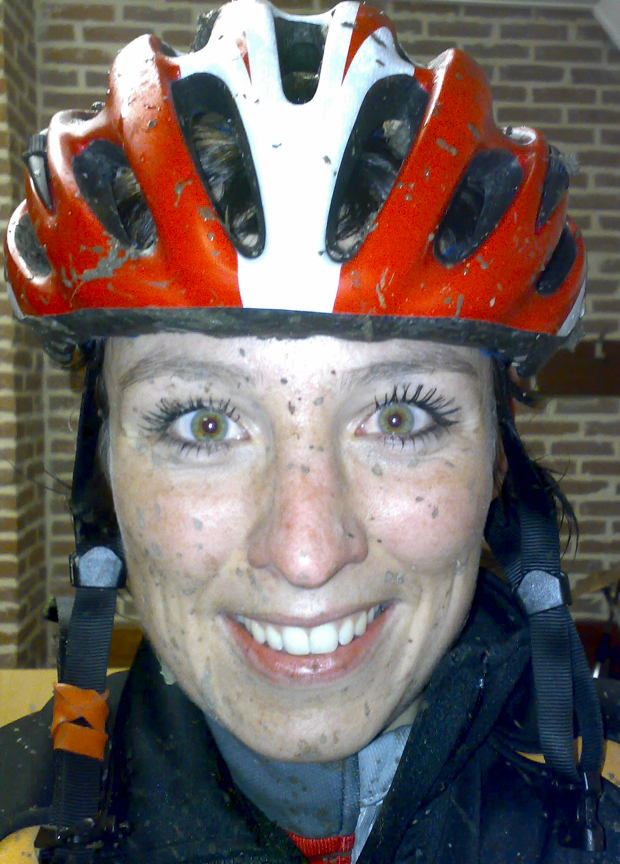 Cadel Evans always wears a cap when he goes outside, his soigneur told me once. Always. To make sure he doesn’t get a cold. The human body loses most of it’s heat through the head, the soigneur explained to me. If you keep your head covered and your body warm, you won’t get a cold. 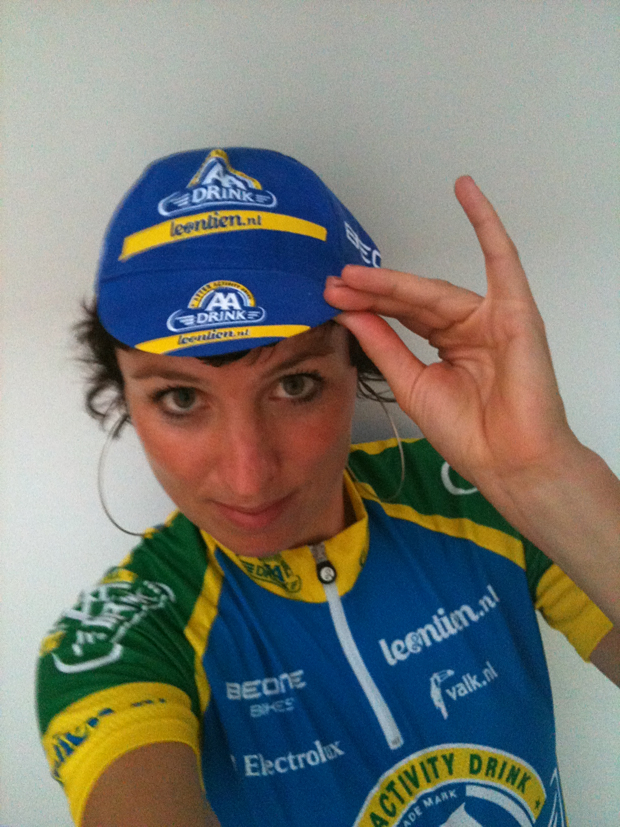 I already suffered from a slight anomaly concerning hats, because with a cap or a beret, your ponytail doesn’t degenerate into a coupe whirlwind while riding your townie. But since I dispose of aformentioned knowledge, my anomaly has become pretty serious. I get a cold pretty easily. As a cyclist I want to avoid that above all, of course.

I prefer a cloche. 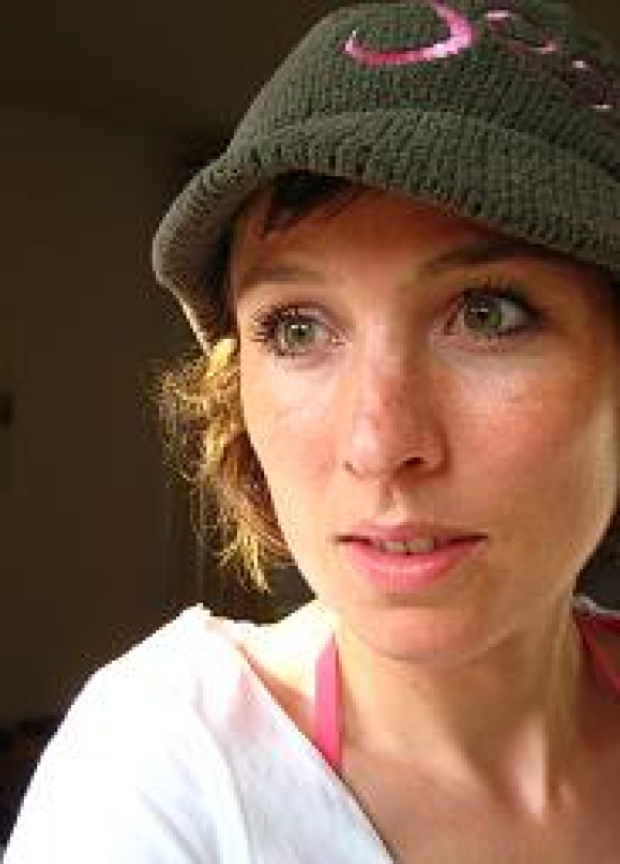 Or a hat. Caps are not my thing. Wearing a hood in the winterly Netherlands isn’t a strange thing to do. 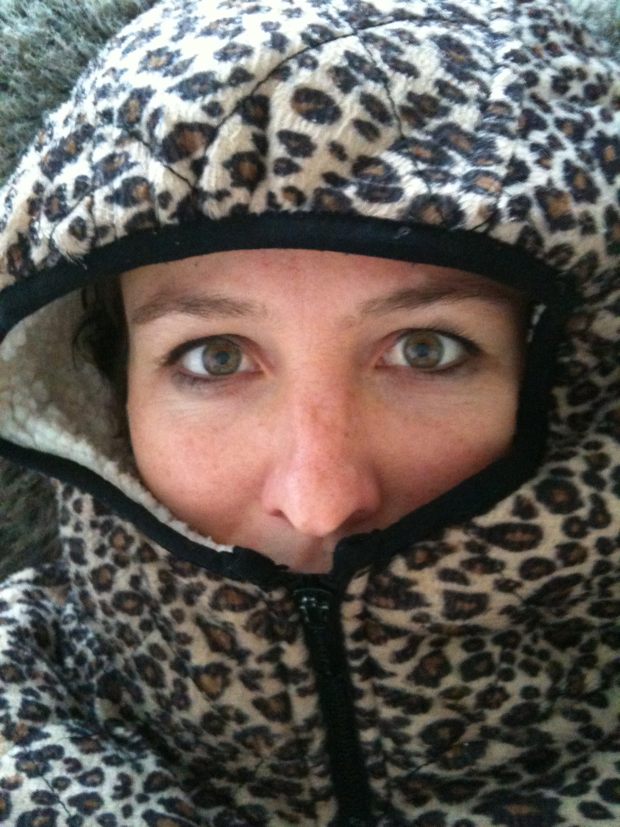 But here, in Girona, Spain, with spring-like temperatures, people frown when they see me enter the street wearing a hood. Even when I spent my holiday on Curaçao – where temperatures never drop below 25 degrees C – I didn’t feel at ease bareheaded. I felt bare. Naked.

I’ve been suffering from this anomaly quite some time already, a couple of years even, but the reason I found the guts to come out at this very moment is that hats and hoods are pretty fashionable lately. Just take a look in the H&M stores, or in the mall on Saturday afternoon: you’ll see hats and caps everywhere. I don’t feel like a lonely fool anymore. Still, hats especially seem to be reserved for the most flamboyant of women only. The average Dutch woman thinks a hat is awkward. “I would never wear it, but you look lovely in it. Really.” That sort of thing. In the Netherlands we’re not really into ‘dare to be different.’ Don’t stand out from the crowd, just blend in.

And that’s such a pity! My coming out has, of course, to do with a new awareness, a new revelation of mine. During the wintertime, all those hooded heads in the street just look so great! So cheerful. What if women didn’t only wear hoods, but also hats. And not just in winter, but the whole year round. Like they did in the twenties. The world would look so much nicer, I’m sure of it. 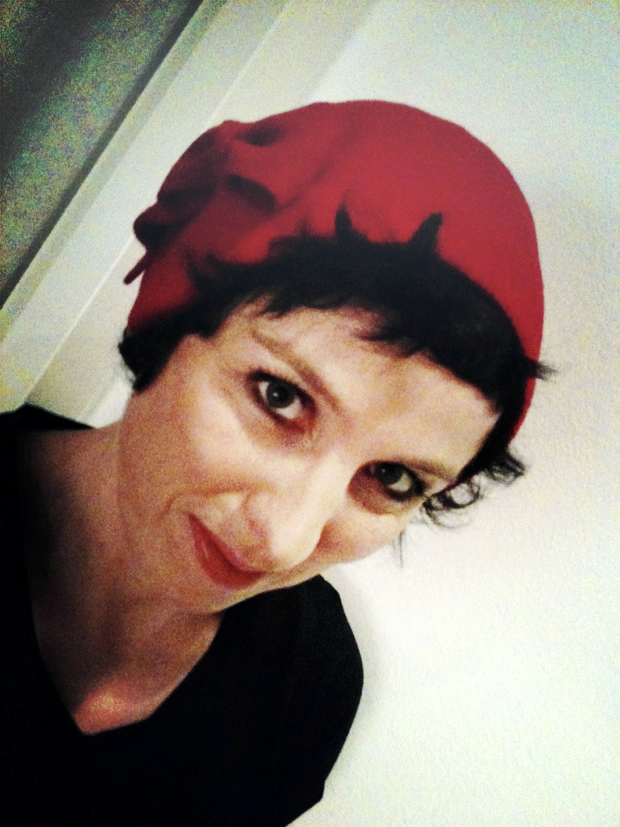 That’s why I plead for a hat for every woman. It will make people smile more. Everybody will be happier. No one will worry about the economic crisis anymore. The Netherlands will be a happy and cheerful country and no one will have a cold anymore. Ever. Which will all be due to Cadel Evans. Sort of.