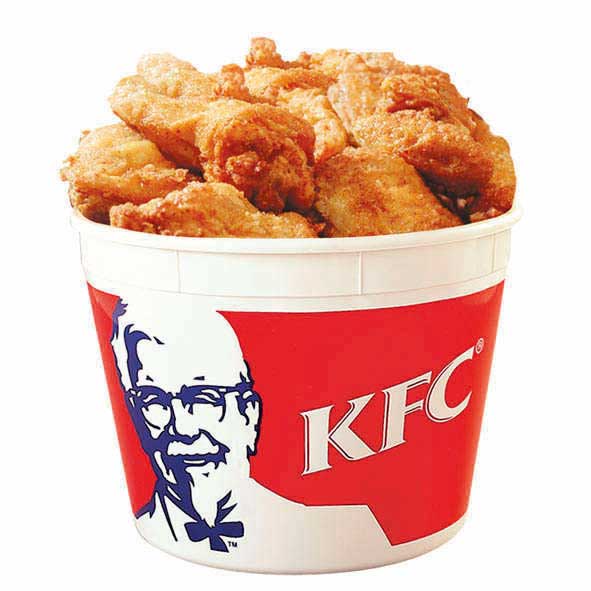 As we return for the 4th edition of Delusions of Grimpeur parts of the UK and USA are being battered by a spell of freak weather, pretty much destroying any desire to saddle up and pedal. In addition to this climatic variable the traditional Yuletide glad-handing is now pretty much over, which means that we’ve ploughed headlong into the New Year, festooned as it is with the customary resolutions and other promises you have little intention of actually keeping.

Out of interest, do any of you have any New Year’s resolutions made? Please feel free to post them up in the Comments section at the bottom of this page. I promise not to mercilessly slate them unless they truly are worthy of further ridicule.

For my own NYR’s I’m keeping it simple – “ride more,” followed by “ride more disciplines.” Last year I spent a decent chunk of time on the turbo trainer feeling my brain dribble out of my ear in order to get a decent road and TT season in, with a smattering of track endurance racing. During one of many stationary daydreams I realised it’s really about time I tried a mountain bike and maybe attempted an aspect of cyclesport with tyres wider than 23mm. So, finances willing, a hardtail 29er is on my hitlist for early 2014 so I can at last unleash the dirty filthy habit I have, as yet, repressed. This will almost certainly make it into a future column. Probably written from a hospital bed.

Poor weather and New Year resolutions brings me neatly around to the subject of this circuitous rambling:  Motivation. Specifically, motivation to ride. I am convinced, with all the furious conviction of a religious zealot, that this subject is worthy of discussion as in highlighting your own motivations you may be able to encourage them, remove any dry periods, and keep riding with a big smile on your face. Which is always the aim, right?

We all have different reasons for wanting to throw a leg over a toptube, and over the course of a season, career (for the lucky few), or lifetime this probably changes and mutates like a particularly virulent strain of ebola. I’m going to go back and delve into my pre-University Psychology textbook here and posit that the first major motivational distinction is between intrinsic and extrinsic motivations.

Intrinsic, interior, motivations are those that come from within. For personal reasons. For emotional reasons. Such as wanting to do the best, or exceed your own boundaries. Of wanting to put in a solid day’s training each day and being fascinated by the process. Exterior motivations, though are generally more physical and take the form of money, food, and corporeal reward. I think in all honesty we all share a mixture of the two, but if the balance is unnecessarily skewed then you may have problems, e.g., the person who doesn’t actually enjoy riding a bike but is happy to spend thousands on the latest frame, or the dreamy romantic who spends so much time lost in a world of personal development he forgets to secure a real job to pay for rent (I hold my hand up here).

There has been a great deal of interest in recent years on the sports psychology element of cycling – fuelled, perhaps, by the success of Sir Chris Hoy, the GB squad, and the real Scotty in the engine room, Dr. Steve Peters. His book, The Chimp Paradox, neatly explains some of the motivational and mental issues we all face and from what I can gather is a kind of updated, modified version of the Freudian school of psychology for the 21st-Century cyclist, or indeed person.

A large part of Sir Chris’ success, if he will permit me to pass my unqualified outsider opinion on it, is down to the fact he is a perfectly-performing mental athlete. His motivational focus – on the process, rather than the outcome – and his attention to detail and control of negative urges/feelings has enabled him to train consistently over many years and make the gains required to have achieved the astonishing successes he has. I think this is an approach we can all learn from. It seems curious that we spend so many hours working the body yet so little on combatting negative mental patterns or developing positive visualisations. But that’s another topic for another time

But enough on the motivations of the professionals, who perhaps don’t have to worry as much about the juggling of training with family and a ‘real’ job. What motivates you? And does this change?

I find the first tentative jitters for my road season appear in January, as I begin to start dreaming of racing again. Once the racing has started my motivation switches to ongoing development and wanting to do a little better each race, or pick up a few more category points. By August or September, though, the novelty is beginning to wear off and I’m normally quite keen to start thinking about the ‘fresh start’ to addressing my weaknesses that the offseason offers.

This is around about the time that my every waking moment is taken up with idle fantasies involving a KFC Bargain Bucket, takeaway Indian curries, and lots of red wine (although not all at the same time). After months of restraint and self-control it is inevitable and I don’t regard the season as fully over until I have finished my last race and then gone on to eat fried chicken until I pass out in a greasy, exhausted, glorious mess. Living the dream.