The UCI trundled out Professional Cycling Commission member Stephen Roche to discuss their latest developments to benefit the sport of cycling for the sponsors, and to address the safety concerns of the peloton. 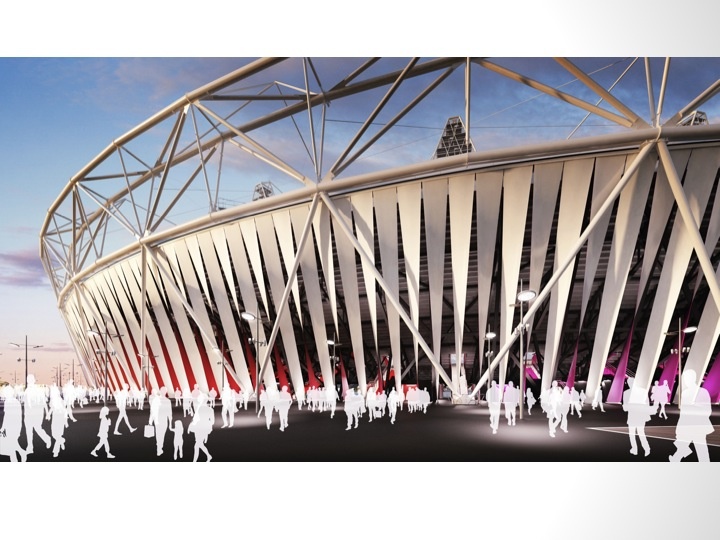 The UCI has partnered with Dow to use their wrap from the London Games to ban the appearance of dirt and mud at races.

“The UCI, out of concern for the sponsors of our sport, have decided to ban mud, manure, and inclement weather. Our greatest concern is to ensure that all of the WorldTour sponsors received the biggest bang for their buck. To that end we’ve also banned zippers from all team kit. Every jersey will now be a pullover,” declared PCC member Roche.

“Mother nature’s havoc, closely followed by the pro riders themselves, are our two biggest challenges when ensuring the needs of the sponsor base are front and centre at all times. In particular, the mud at Paris-Roubaix has been a persistent problem in our mission to highlight the sponsor-logoed jersey. So we’ve simply opted to ban it,” continued Roche.

The mud of Roubaix was incensed at the prospect of being banned from the hallowed race.

“We have long provided the iconic images associated with the race. If it wasn’t for us, some of the greatest memories of the sport would be reduced to a flash of colours around a rather boring tarmac. In short, our absence will give Roubaix about as much flavour as the Tour of Beijing,” commented Roubaix mud.

Another flavor missing from future UCI-sanctioned races will be beer and other fermented beverages. “The mist from over 60,000 gallons of beer kegs being tapped was simply creating too much of a haze for proper visibility. Going forward, only still beverages will be allowed, but must remain 500 meters away from the edge of the parcours,” Roche duly noted to this reporter.

The UCI also outlined their massive plan to coat a 5 km corridor of every race with Dow Wrap. The same Dow Wrap that will swathe part of the London Olympics.

“We’re thrilled Dow Chemical has come on board with their product from the main venue at the London Olympics. The composite in the wrap includes a plastic resin to ensure dirt and earth don’t cloud, cake, or cover any jerseys adorned with the logos of team sponsors. In fact, we’re also commissioning Dow to come up with a plastic-based spray for all the roads to ensure as well that rain splash doesn’t darken the logos. Of course, rain capes are completely outlawed.  The riders will just have to deal with getting wet,” declared a rather pleased UCI president Pat McQuaid.

Race organizers and the teams themselves were rather suprised by the move.

“It’s quite peculiar that the UCI has implemented these initiatives, considering we haven’t complained about any of the offending forces of nature, nor have our sponsors. I’m also concerned that big-headed riders such as Sylvester Szmyd might have trouble with the whole pullover jersey concept. And in keeping with their cockeyed tradition, the UCI decides to partner with a conglomerate having a lousy track record and no regard for proper environmental concerns. To summarize, it’s business as usual,” commented AIGCP president Jonathan Vaughters.

RCS Sport Director Michele Acquarone offered his assessment. “Nothing from the UCI surprises me anymore. I think their next move will be to ban bicycles. That’s the only thing left they haven’t banned,” mused Acquarone.

Roche was also quick to add his own wrinkle to the situation.

“I think the peloton should ride in a paceline. A bunched peloton doesn’t do anything for the exposure of the sponsors. In fact, I’m also pondering a recommendation to Pat [McQuaid] that breakaways be banned as they unfairly put one sponsor ahead of another,” concluded Roche.

Dow Chemical will be announcing on Thursday their detailed plan to coat every single mountain of the Giro in their Dow Wrap. At press time, there was no word on whether the Italian government would consider allowing the plans to go forward.