This was always going to be a quiet day, I was so hoping – given my luck so far this week thanks to Mr. Wiggins and various stars of yesteryear rocking up – that Elvis, Michael Jackson, and Shurgar were going to put in a shift. No joy however! 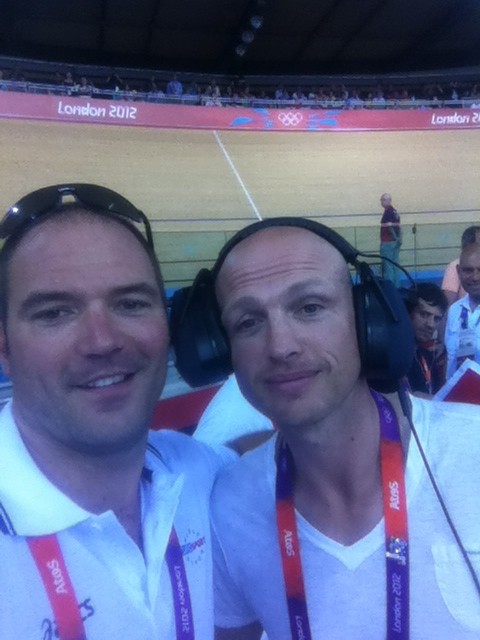 I asked @matt9dawson for some hair but he couldn’t help! He only had camp looks in stock

So on the bike-riding front, Jason Kenny qualified fastest in the sprint with Greg Bauge second, a fairly distant second at 2/10ths off! To be totally fair however, it’s not until tomorrow that we will really see these guys’ teeth; both Bauge and Kenny have progressed without raising a sweat, both getting a free ride in the 1st round and then defeating their opponents in the 2nd round, with looks that questioned the inconvenience of having to get off the rollers at all!

The biggest news, Shane Perkins of Eastern New Zealand (a new province formerly referred to as Austraila) almost had a touch-down in his heat and having not regained his composure and losing, packed his kangaroo pouch and trudged off home! Robert Forstemann also had to come back through the repechage, having been heated by Nisanje Phillip and it was no fluke, he was just out dragged!!!!

The news didn’t get much better for the Austrailans in the women’s team pursuit, losing out to Canada for the bronze medal. Team GB won the event in their sixth consecutive world-record beating ride, lowering the benchmark for the event by six seconds in the last eight months! 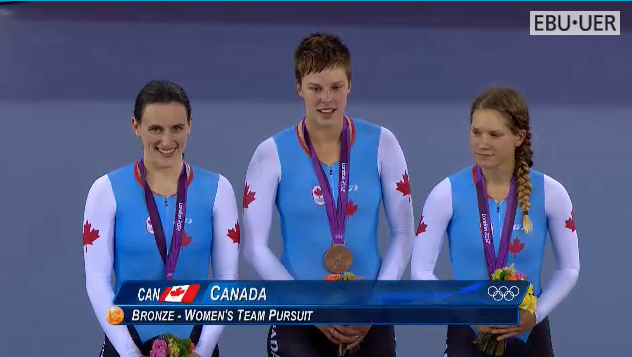 The USA have obviously been working hard at this event and pulled off an impressive second place. 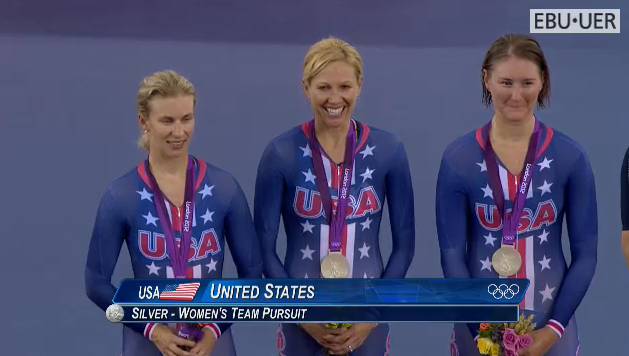 Forgive me if I don’t sound particularly gushing about the event and result, but I have two problems/issues … the GB girls are so good and so far ahead that it was almost a non-contest. I am NOT taking away from their achievement in anyway at all, the world records show just how special their efforts and how good as a team they are, but this was a nailed-on medal from day one! 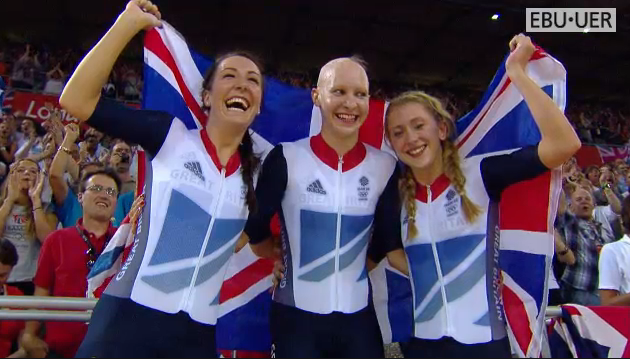 The men’s omnium is well underway, big red Clancy is doing very well indeed, more on that tomorrow! I do however think we need a sniper in the roof to ensure withdrawal when you are eliminated, the vibrating red boxes just don’t cut it!

So in closing, today’s little snippets for you, Paul McCartney was in the crowd singing Hey Jude, and Mavic have very quietly released a new version of the Mavic iO; there’s something tricky going on with the hub, but more significantly, the spokes are much thinner! No more news on Wiggins’ Security Breachgate!