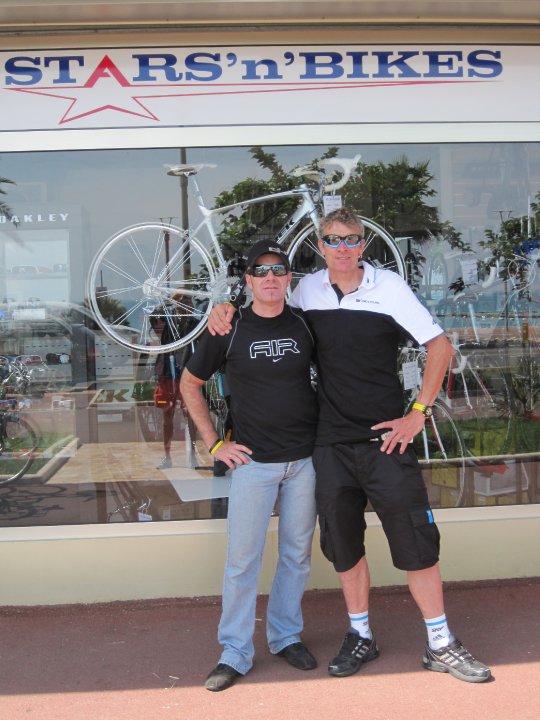 “We understand there were photos showing Sean Yates and one of our team vehicles in front of the bike shop owned by Philou Maire, as revealed on Facebook. Based upon this information, we are conducting an internal investigation to determine if our organisation has an exposure in this business,” stated Brailsford at a press conference outside a Limburg cheese factory. 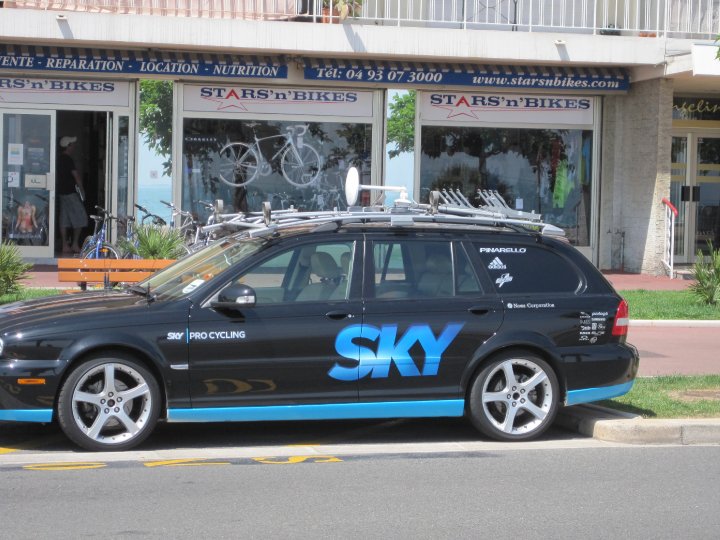 Questions arise from the apparent relationship between Team Sky and the “Motoman of Nice.”

“Those photos have subsequently been removed, we’re not sure by whom, but we’ll continue to ensure that our team is 100% clean as defined by legal parameters contained in the WADA code, including ensuring our biological passports don’t look significantly strange,” continued Brailsford.

The Team Sky Dr. Evil doppelganger went on to echo sentiments laid out by other team managers, including, Bjarne Riis of Saxobank-Tinkoff. The marginal gains mastermind also commented on how difficult it is to operate a team in cycling without having some sort of connections to “past doping infractions.”

“Look, we’ve instituted a rule that says only one of our support staff can have dubious connections to potentially dubious characters who may or may not have supplied some sort of doping products in the past. Now we have two that I’m aware of, which is why we’re doing this investigation,” stated Brailsford. 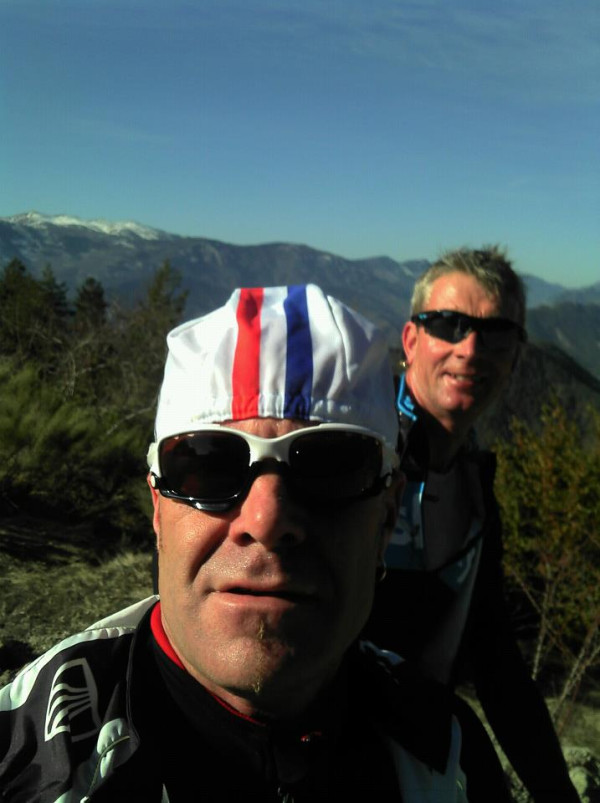 When asked why he hired Leinders after it was revealed in the Dutch press prior to his hire that Leinders had iffy connections from the Rabobank days, Brailsford offered his appraisal of that particular situation.

“He had a great CV. Good experience in cycling. And the allegations were printed in the Dutch press. Since they weren’t written in English, they didn’t count at the time,” concluded Brailsford.

Brailsford refused to give any details on the internal investigation, or when it would take place, or if the results would be made public. Brailsford stated this was keeping within the operational guidelines of the sport as set out by the UCI.

Both Leinders and Yates refused any public comments on their respective situations. Yates refused to confirm or deny any sort of relationship with Maire, and refused to comment on any of the photos that depicted Yates and Maire on rides together and team vehicles parked in front of Maire’s shop.

No word on if, when, or how this apparent investigation will unfold or conclude.