Spare a thought for the poor coach…

So you’re riding on the local chain gang, it’s hard, you’re suffering, and then some old grey-haired guy starts bellowing at you about how to do your pull at the front and all you can think is that you want to turn round and give him a mouthful…. 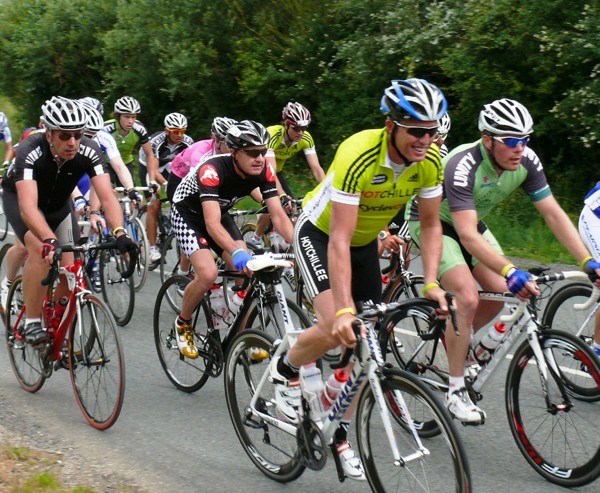 Hold it right there. So the whinging guy is doing what? He’s doing his turn, breathing just as hard as you AND making his life harder by trying to tell you what you’re doing wrong so YOU can suffer less. Suddenly telling him to #@*% off isn’t sounding like the best plan, is it? At least I hope not…

My local chain gang has been running all winter, riders have been smashing each other into the ground, and from what I’m told it was ‘as hard as nails’. So I went; I’m not fit, but I’m working on it, and although when you’re not fit a hard chain gang can be as much fun as sticking a needle in your eye, I am well aware that is it a really effective way to get fit.

As the club coach, I soon slipped back in to the role I’d had before I took a year’s sabbatical, and found myself telling guys not to “kick through” and to “shut the gaps” and other subtleties that make life in the line easier. Week one saw the kind of reaction I mentioned above from guys who didn’t know me.

The next week I arrived at the ride greeted by a ‘not him again’ attitude, so I offered the choice of learn to do it properly and go faster, or do as you please and I’ll join in making the ‘line’ choppier than the English Channel in a Force 9 gale. I’m pleased to say they were willing to give me another go at educating them into tempering their enthusiasm.

By week four, on the warm-down ride back into town one of the guys told me that he was going home fresher after the ride, his pulse was around 10bpm lower all ride, and the average speed was 2mph higher. I’d like to say my work here was done, but then I wouldn’t get fit, would I?! My pulse is lower now, though, as I’m hardly having to give out any instructions.

Something else I have experienced in my coaching is that while I raced and coached, people were all ears, the kids can see you ride a bike so listening is easy. I ran a winter cyclocross clinic for about 15 years, in the middle I had about five years off, and during that time as the new riders came in it gradually became harder to get guys to listen. It’s similar to the chain gang, you become a grey-haired guy who bellows instructions and nobody thinks “It’s great that this guy gives his time up to come and teach us things,” its more like “Who is this guy and what does he know anyway?”

For me the cure was simple, and pretty enjoyable as it got me back on a bike. I sorted out a cross bike, trained during the summer and rode CrossVegas and a few UK events, and even rode the World Masters Champs in Mol, Belgium. Funnily enough that winter, my advice (which hadn’t changed) was worth listening to. 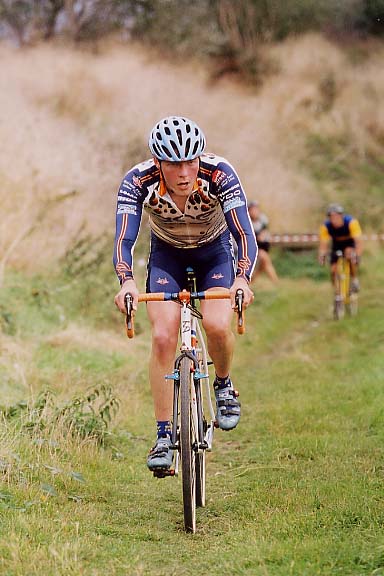 The point of my rambling is simple, there are a lot of people passing on knowledge of skills like riding in echelons, riding a line, or cyclocross. They, too, were likely taught those skills by someone from the club. And more than likely, they’re giving up their time and passing it on to no benefit of themselves, and quite probably they’re making their life harder or are freezing their arses off for nothing…. so pause just one second and spare a thought before the testosterone takes over your reaction!