in the first TDF tune up climb 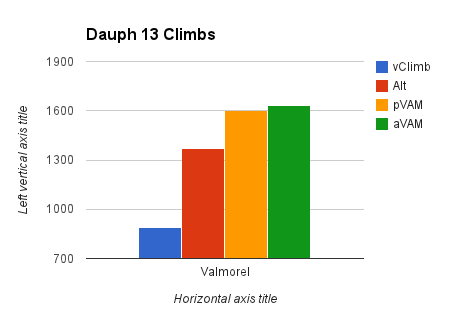 while the winning ride came in faster 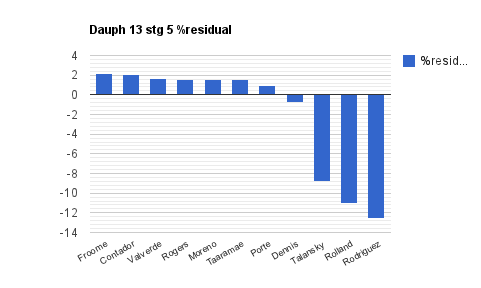 Froome puts in a blazing 2.2% faster than predicted

even Porte job done still comes in 1% faster than predicted

and the “cracked” Dennis grinding the big ring

to a still very respectable -1%

while the other TDF hopefuls

have sum work cut out

cross checking against the power estimates

Vetoo’s work on the CPL

(with the caveat uv drafting till 1.3km to go)

Froome put a shot across all bows 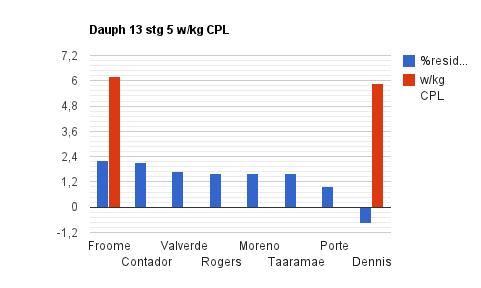 (more w/kg to come as Vetoo flogs his machine)