Musings from a one-time “proper” cyclist

Is being a cyclist an excuse to forget your manners? Some people reading this may well say, “That’s not me.” If so, that’s a great thing, you’ve passed.

You don’t use ‘being a cyclist’ as a means to excuse yourself of manners or common sense, or consider yourself a successfully sociable human being. What I mean is, as a pedestrian would you just walk out across a junction ignoring the traffic lights? No! So why exactly don’t the rules apply to you any more when you swing a leg over your bike, allowing you to think it’s fine to jump red lights?

More than the traffic scofflaws though, the thing that really bugs me is cyclists’ obsession with weight. Don’t get me wrong, there was a time in my life when cycling was more important than… well, life, I guess. Everything was orientated around cycling, payday was for new parts, weekends were for races, skipping off work early, traveling up and down the country or across Europe. At that point, power and weight and speed were ALL that mattered. 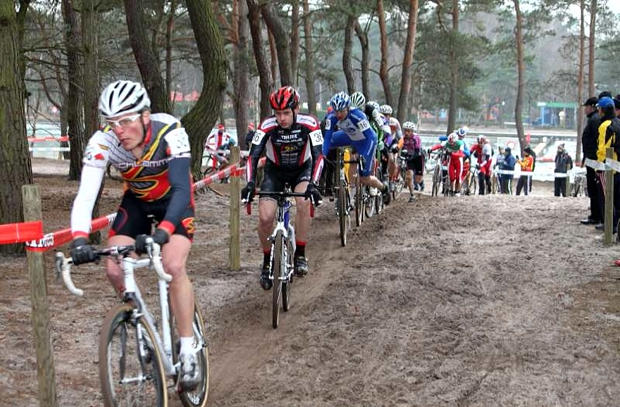 However life goes on, and cycling has gone back to being a hobby. Which means it comes after work, family, dogs, and whatever else pops up unexpectedly. For me it meant 12 months off; developing my business and sorting out some family issues meant the bike was left dormant and the sun didn’t come out to tempt me all summer, so a short break eventually became a year.

I recently began riding again, and it rapidly became obvious that I wasn’t fit… and also my kit was tighter. The solution is to ride alone for the first couple of weeks so you can see straight and catch your breath before you contemplate riding with anyone. But then be prepared at that point for your club mates to skip the ‘nice to see you back on the bike’ comments and just come straight out with ‘you’re not at your racing weight mate’ and various other tactless comments.

I simply don’t understand why it is ALWAYS the perpetual 3rd or 4th cats that are like this – they of all people should realise cycling is a hobby, and that a day job or other important things come first. If it didn’t, and they were pro’s, they’re doing a pretty crappy job if they never ever get higher than a 3rd cat license.

I’m lucky, I’ve worked in cycling in some shape or form since I left University, so I know a good few ‘pro’ riders including names like Wiggins, Hoy, Cavendish, and Millar plus most of the domestic scene in the UK. I’ve ridden against most of them at some point or another after reaching the heady height of 1st cat just before the Elite category was introduced. I’ve also been soundly beaten by these guys which is why they are bike riders and I’m not! 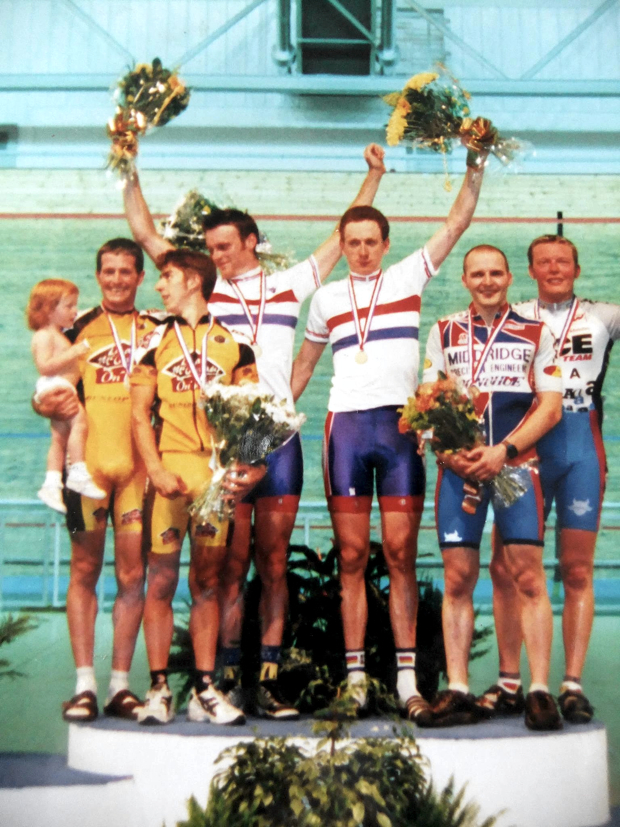 I’m also privileged enough to have ridden a few hundred miles with Sean Kelly, Scott Sunderland, and Stephen Roche, all incredibly stylish guys on a bike. The thing about these guys, who we all know are (or were) obsessed about their own power-to-weight ratio is they can spot an amateur and treat them like a human. I’m sure it’s abundantly clear to them I ride when I want, for as long as I want, and I eat what I want. 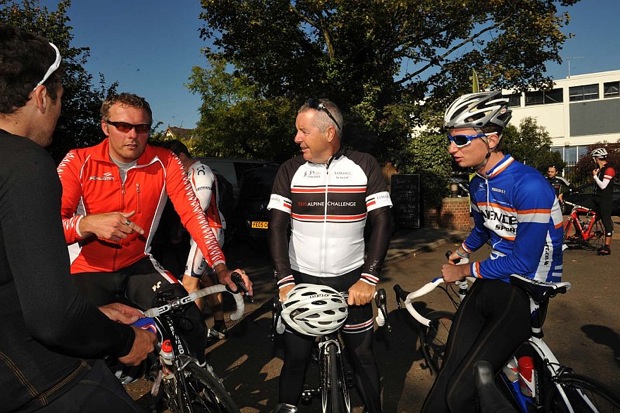 The sad thing is that there are plenty of people who like riding their bikes, or are missing it after some time off and instead of being encouraged to get back out there, get fit and improve their health, they just get rude comments about not being thinner than Wiggo! I alone know of a handful of people that have been put off from riding again because of this ridiculous attitude; personally I have a different approach, suffering as quietly as I can while keeping a mental score until the form arrives.

Then I intend to make them eat every word with interest…