The Union Cycliste International held a joint press conference today with representatives from Mercatone Uno and Castorama to announce the intentions of both companies to have WorldTour teams for the 2012 season. 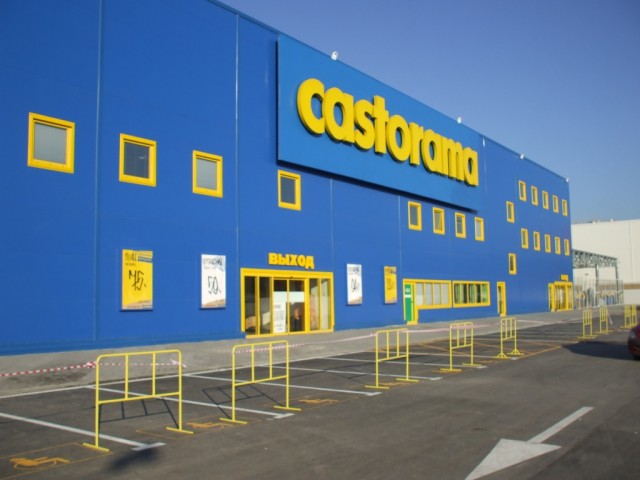 It's back to the future for Castorama 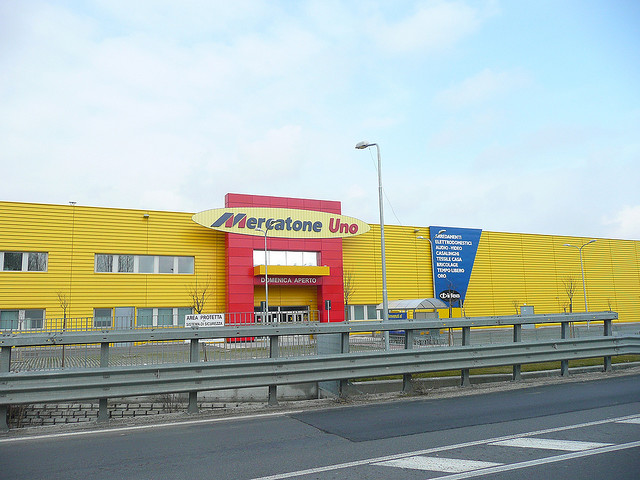 “I’d like to welcome the applications of Castorama and Mercatone Uno in request of WorldTour status for 2012. We appreciate the previous contributions of both companies, and are thrilled with the fact that both have decided to return to the ranks of cycling,” declared McQuaid.

The news took many in the cycling community aback, especially after the acrimonious exit of both sponsors in the past, and the mercurial relationships both organizations had with the somewhat flamboyant personalities connected to previous incarnations of both teams. Castorama’s Colleau chose to confront any ancient history head on at the press conference.

“Considering the volatile nature and mercenary approach of cycling sponsorship, exemplified in the demise of the HTC, Radioshack, and Geox teams, we felt comfortable re-entering the cycling ranks, since a long-term sponsorship commitment doesn’t seem to be a requirement in cycling, unlike all other major sporting pursuits,” relayed Colleau.

“We’re happy with the fact that if it doesn’t work out after a year, even though we signed a 5-year commitment, the UCI will support our breach of contract if we so desire,” stated Colleau.

Bandieri, through an interpreter, conveyed the same feeling of comfort with “dipping his toe again in the cesspool that is professional cycling.”

Leading the new Castorama team, dubbed “Castorama 2.0,” is none other than former Tour de France champion and current Gran Fondo king Jan “Der Kaiser” Ullrich, who was unavailable for the press conference due to appearance commitments in the U.S.

Mercatone Uno has not settled on a manager, but will most likely choose several interim managers who will be changed sporadically throughout the season.

“A leopard can’t change his spots,” commented Bandieri, on the management-by-committee notion.

McQuaid was challenged by reporters throughout the press conference, especially considering the fact that both teams did not submit their paperwork in time for proper evaluation. This was according to emails earlier in the week from UCI spokesperson Enrico Carpani, when Carpani was asked about the rumours.

“Carpani never said that. That email must have been taken out of context. These teams have abided by the rules of the submittal process, in spite of the physical proof to the contrary,” summarized McQuaid.

The rosters of both teams will not be divulged until press conferences in early December.

In related news, SportAccord grand poobah Hein Verbruggen welcomed Mercatone Uno and Castorama to the sponsor fold for the Tour of Beijing. He also announced a Castorama joint venture with an unnamed Chinese firm to bring the home improvement warehouse concept to the people of China.

“China is the new frontier of unexplored economic opportunity. I am very pleased to open doors for deserving companies,” Verbruggen stated at the conclusion of the press conference.