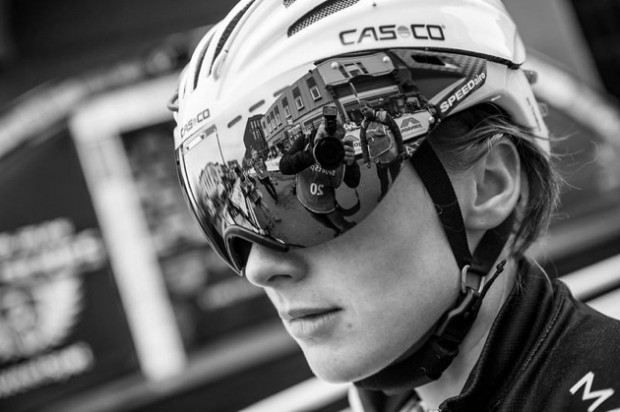 Always eagerly anticipated, the announcement of the initial rider roster for the Matrix Fitness Racing Academy was made today. With some significant new investment the Matrix Fitness team – now entering its 5th year – will compete under a new name in 2014, the details of which are to be announced later in the year.  With a clear focus on a place in The Women’s Tour in 2014, the new team line-up has added more depth for its climbing, sprint train, and all-round competitiveness in longer road races.

“We have put together a very strong line up of riders as we always aim to do.  We’ve been especially careful about how we have constructed the team this year,” commented team manager Stefan Wyman. “We know that a team that can perform in a UCI 2.1 race is very different to a team that can target wins in the many criteriums on the UK race calendar.  If we are going to be one of the lucky few teams to get a wildcard invitation for The Women’s Tour we will need to demonstrate we are not there to make up the numbers.”

“We’ve worked very hard with our new and existing sponsors to ensure the team expanded which has allowed us to create the opportunity for riders to step up, but also allowed us to add new riders that will give us the strength to challenge in major road races.  In the past few seasons the team took on a lot of new young riders and we’ve looked to retain the majority of them. Jessie Walker made a big step up in 2013 and we believe she is capable of very big things now. She demonstrated her quality in professional stage races in France last season, and with a year of being a full time athlete, we only see her getting stronger.”

The team will also retain Mel Lowther, Jo Tindley, and Harriet Owen along with World Champion Corrine Hall. Mel sustained injuries following a bad crash in early season but recovered well to win the national junior scratch championships in September  “Despite being young Mel has battled through injury with great maturity to get back into shape and ended up becoming a major attacking force in Elite races,” commented Wyman.  “She’s only a first year junior and with a good winter under her belt we know she can challenge the best in the UK.”

“Harriet and Jo are sprint focused and both riders the have been exceptional this year. They are very fast and are a dynamic combination when they get the opportunity. We will work very hard during the off season to ensure we have the best lead-out train possible for these two fast finishers.  Harriet was a World Championship silver medalist and is a classy bike rider who understands instinctively how racing works.  Jo has become a captain of the team in what has been a transition year for her as she climbs back to the top of the sport.” 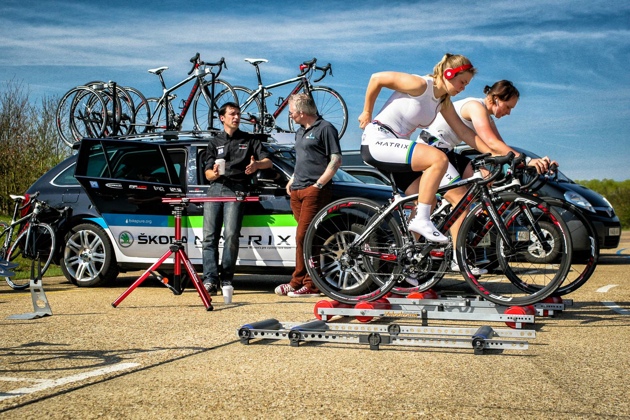 The team has also added four new British riders with very different roles. Penny Rowson returns to the team after a year away so already has a good understanding of how the team operates and the expectations within the team.  Penny was placed 2nd in the National U23 Road Race championships in 2012 and brings experience to the team who will be working hard to help her return to the same form very quickly.

Bethany Hayward, who has just returned from the World Junior Road Race Championships, will join the squad and add significant firepower to the climbing section of the squad.  Last season Beth was a constant threat in any race with a hill, and as a young rider the team will be looking to develop this strength. In an outstanding season culminating in 20th place at the Junior Worlds, Bethany was the overall winner of the Essex Giro 2 Day, and was on the podium in the National Junior Championships.

Louise Borthwick joins as an all-rounder, a rider that had an impact on the UK scene last year and her strong, aggressive attacking performances led her to a string of stand out performances in what was a breakthrough year.  Her ride in the Johnson Health Tech GP in Woking caught the attention of a lot of people. Louise was able to back up her strong showing throughout the season. The team also sees the potential for Louise to make the Commonwealth Games squad for Scotland.

Recognising the legacy of London 2012 the team has also added Para-Cyclist Lora Turnham, World Champion in the tandem road time trial with Corrine Hall.  Corrine and Lora are one of the youngest Para-Cycling partnerships, and could find themselves in a dominant position in the sport with more of the hard work they put in during 2013.

”Lora is a signing that makes me very happy and it’s going to be great to see what Corrine and Lora can do in 2014 to back up their World Championship ride,” added Wyman

The final signing for the team is the first overseas rider to join the team for several seasons. Sigrid Jochems from Holland, who finished 4th in the Sparkassen Giro (UCI 1.1) in 2013, will join the team and add further power to the teams sprint train.  Having left the sport to pursue her other passion, gymnastics for several years, Sigrid made a strong comeback to the sport in 2013 and has her eyes firmly set on a professional contract for 2015.

“Sigrid has huge experience and actually rode for my team a few years ago.  I know exactly what I’m adding to the squad here and I couldn’t be happier.  Sigrid is one of the fastest finishers I have ever seen in women’s cycling and has a natural ability to position herself in the peloton. Our team can all learn from Sigrid during 2014 and over this coming winter.  With The Women’s Tour being based in the East of England, we know Sigrid could be a key signing for us,” concluded Wyman 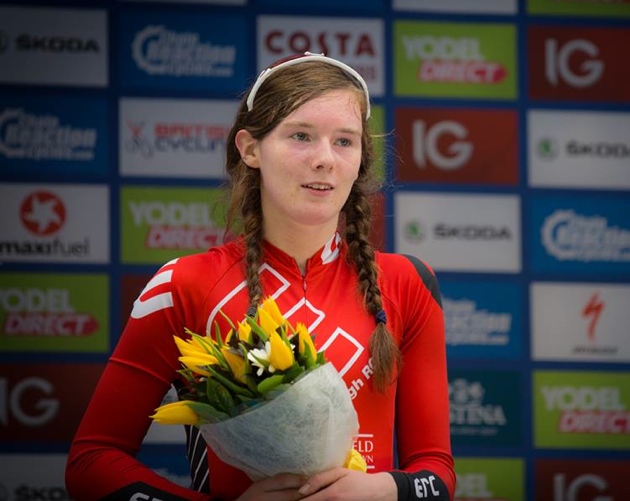 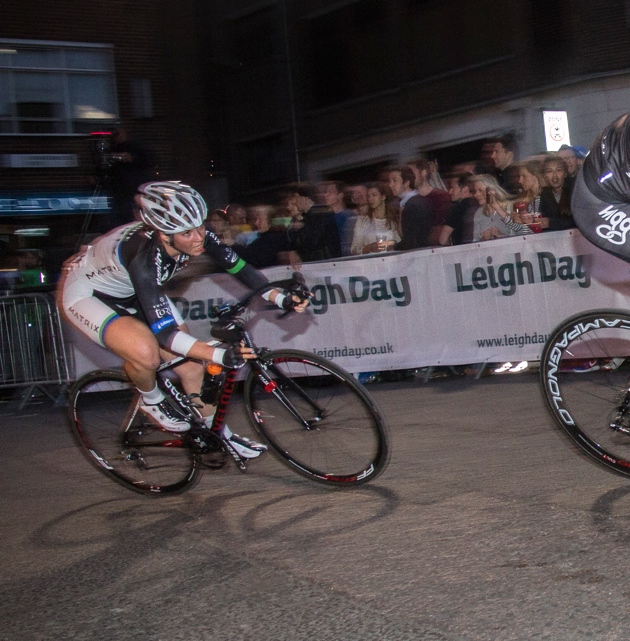 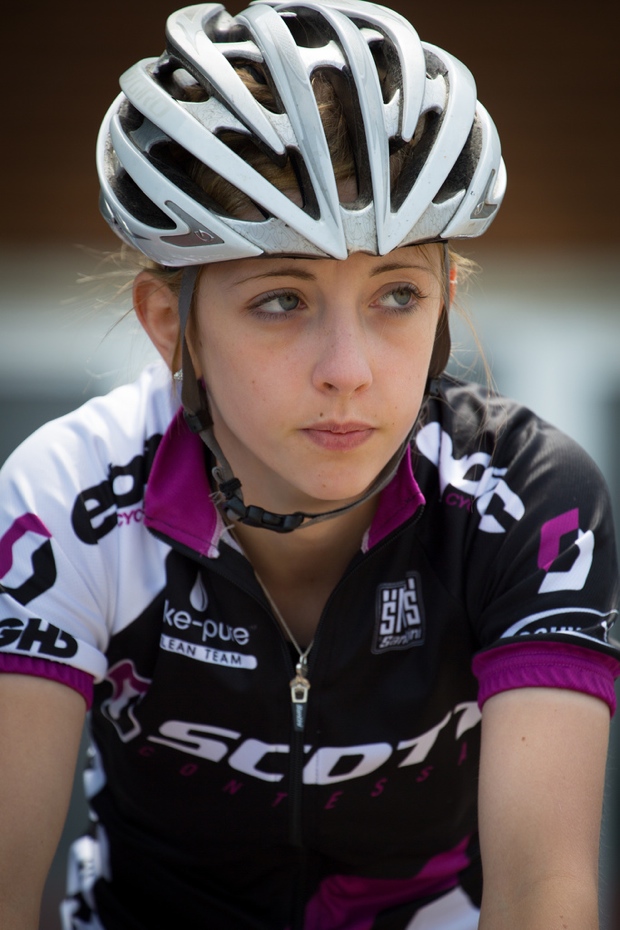 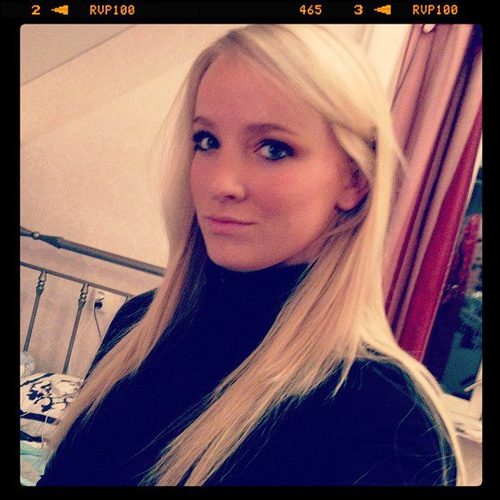 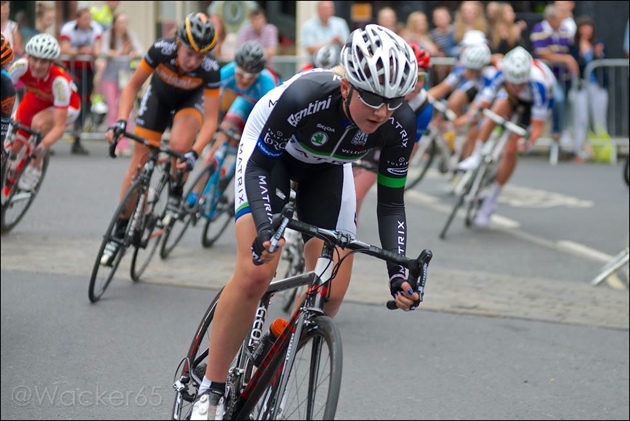 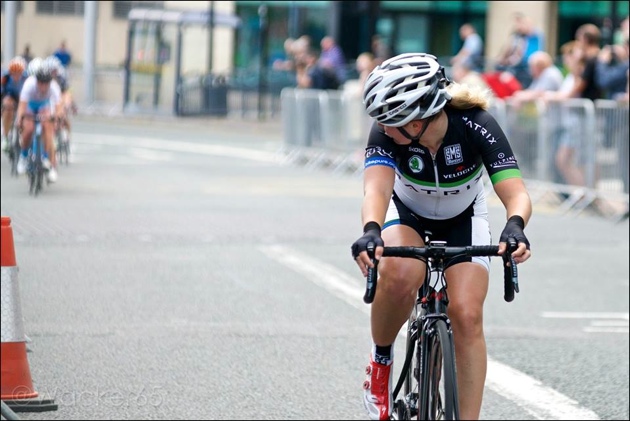 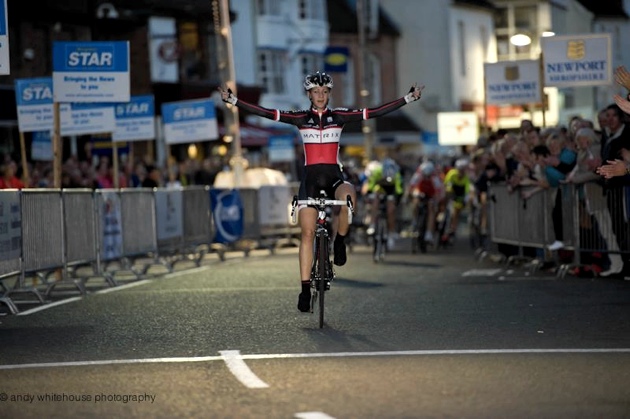 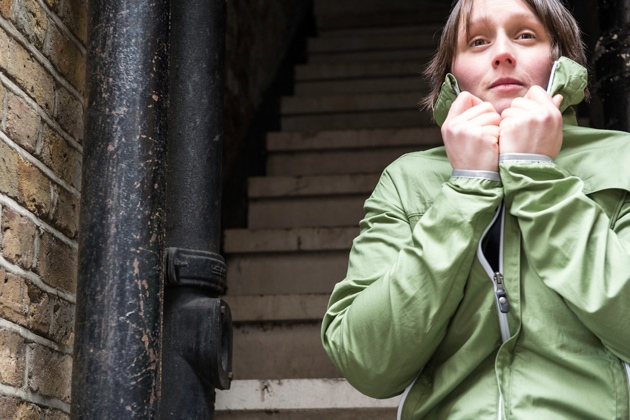 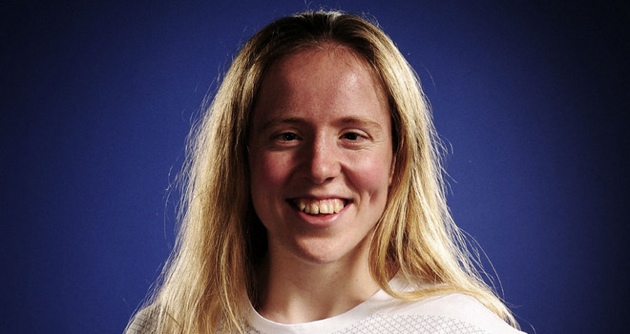 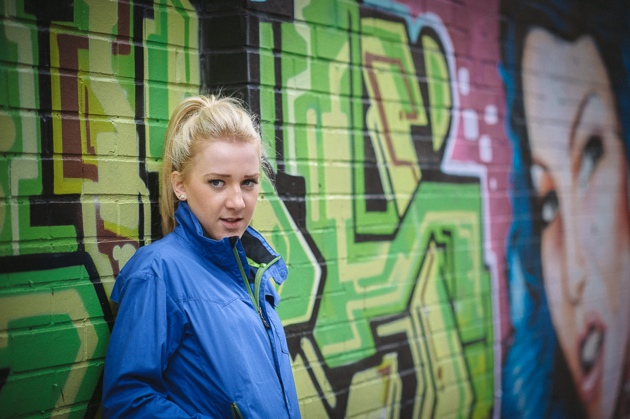 What the riders say:

Louise Borthwick: “I am really excited about joining Matrix Fitness for the 2014 season and I’m looking forward to working with the team to achieve success in what will be a big year for women’s cycling in the UK. Next year I’m aiming to build on what I have achieved this year in British domestic races as well as gaining experience of stage races on the Continent. I’m sure I can benefit from the experience of Stef and the other Matrix riders which will help me develop to my full potential.”

Corrine Hall: 2013 was a great year for me. My dream of becoming a World Champion became a reality and I was able to balance my GB and Matrix Fitness commitments well.  Following the successes of this year, I’ve become a full bike time rider and I’ll be looking to step up my performances once again.  It’s very exciting to be staying with Matrix as the environment is ideal for me to achieve my goals.  I’ve even been involved in development meetings with the teams’ sponsors for 2014, which is something totally new and exciting for me.

Bethany Hayward: I’m really excited to be riding for Matrix next year. It’s a great set up and a really good group of riders. Being a junior it’s a perfect opportunity to get into such a well-established team with more experienced riders and we’ll be looking forward to new challenges together.  I would like to do well in some stage races next year, particularly Bedford 3 Day.  I did well in the Essex Giro this year and I’d also like to go one better from 2013 and try to win the Junior National road champs.

Sigrid Jochems: I’m very excited to race with Matrix in 2014.  We have been in discussion for some time and it’s always been something I wanted to happen.  I rode for Stefan in the past with Global Racing so I have a great understanding of the team. I took a long break from the sport but recently returned and had a great 2013.  I now want to go ahead and back up my results with good performances for Matrix in the UK with the potential of the Tour of Britain and the Johnson Health Tech GP races something I have heard a lot about.

Mel Lowther: I am really excited about going into my second year with Matrix Fitness, moving up from a youth last year was a big step and the team supported me amazingly. I am looking forward to continuing working with them and meeting my new teammates.

Harriet Owen: 2013 saw the peloton come up against a top rider in phenomenal form in Hannah Barnes.  She was hard to beat, but that certainly made us raise our standards and I know we will be much stronger in 2014. I think strong riders like Louise can help make the team very fast at the finish and I’m really looking forward to riding with them.

Jo Tindley: 2013 was a tough transition year. I expect a lot from myself, but the professional support of the team has helped me grow as a rider and I feel ready to start winning bike races in 2014. I took on a captaincy roll in the team and I enjoyed it working with the younger riders. I’m going to keep doing that but hope to be showing them how to win from the front next season.

Jessie Walker: This is my 3rd year with the Matrix team and I’m so pleased to be a part of it all.  It’s the most well established team in the UK which is very reassuring as historically teams have come and gone. The team keeps growing every year so the prospect of next year is very exciting.