its time to have at the giro one last bit

as the giro’s been throwin at us 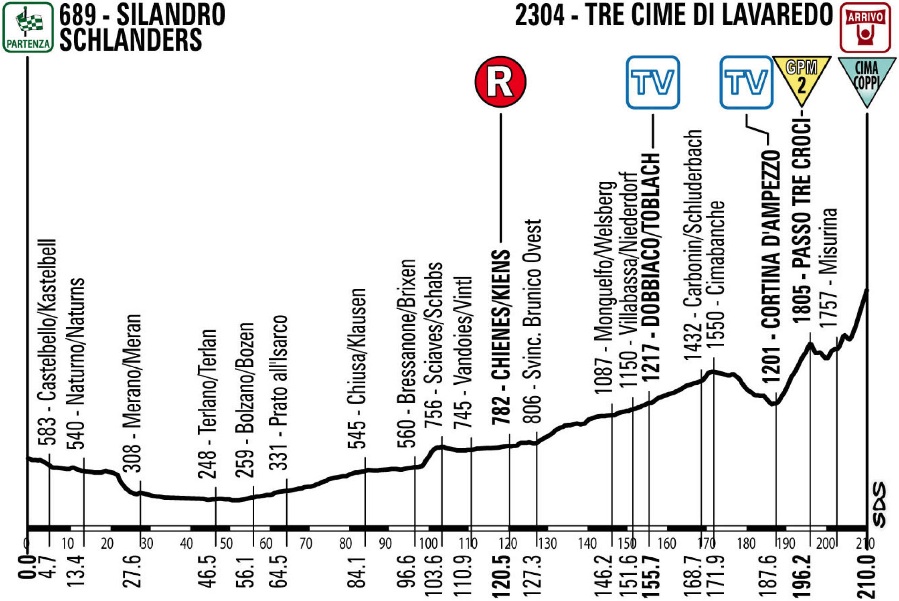 are they hittin the climb before the climb

but fer consistency we go with @ammattipyorally 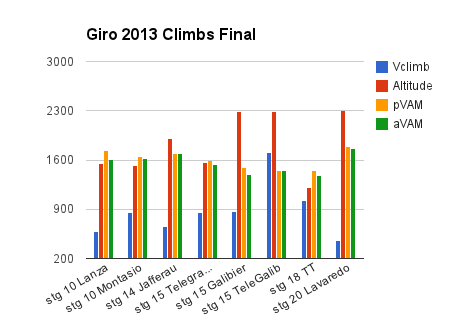 with Nibali finishing at 15:17 its a shorts steep is hell climb

very respectable under the circumstances

Scarponi n Evans sloggin it in at

lookin at the overall picture 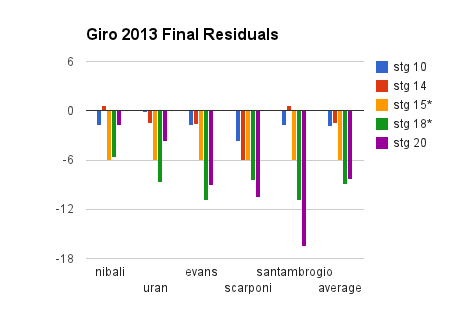 if the residuals truly reflect the form of the rider

on the given climb

then this Giro based on the average performance uv the contenders

about 1-2% slower than expected

to 6% slower than expected

of course the weather plays a factor

in keeping the numbers modest

with only Nibali n Uran

on the final climb