Tyler Hamilton’s new book, The Secret Race – Inside the Hidden World of the Tour de France: Doping, Cover-ups, and Winning at All Costs, recently leaked to the press via mysteriously-obtained advance copies, has ignited a maelstrom of press, not only for its ridiculously-long title, but also for Hamilton’s assertion that Bjarne Riis introduced him to Dr. Eufemiano Fuentes after Hamilton left US Postal in 2002. 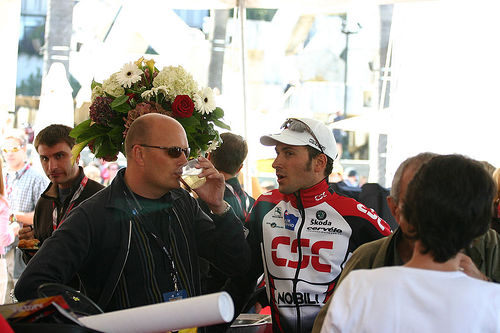 Bjarne Riis and Ivan Basso in less complicated times. One wonders what was in the tube, if Hamilton’s accusations are to be believed. (photo courtesy AP)

Riis denied the claim via cyclingnews.com yesterday by stating, “I do not know Fuentes. I have never met him,” refusing to confirm or deny if he exchanged emails, phone calls, or text messages with the dubious doctor.

However, one individual incensed by the allegations is none other than alleged doping doctor, Luigi Cecchini. When reached in Italy for his comments on the allegations by Hamilton, Cecchini was furious.

“I’m the one who deserves the credit for Hamilton’s success at CSC. I’m the one who worked with Riis in 1996. I’m the one who worked with David Millar. I created a winning Ivan Basso in 2006. I’ve aided Juan Antonio Flecha. And don’t forget Bartoli, Bettini, Dekker, Cunego, Bugno, Ullrich, Sciandri, Cipollini, Tafi, Petacchi, Cancellara, Blaudzun, Breschel, and a host of others. Sure, Fuentes may have tried to invade my turf and provided products and services, but he could never emulate the work I did. After all, who got caught and who didn’t?” stated Cecchini. 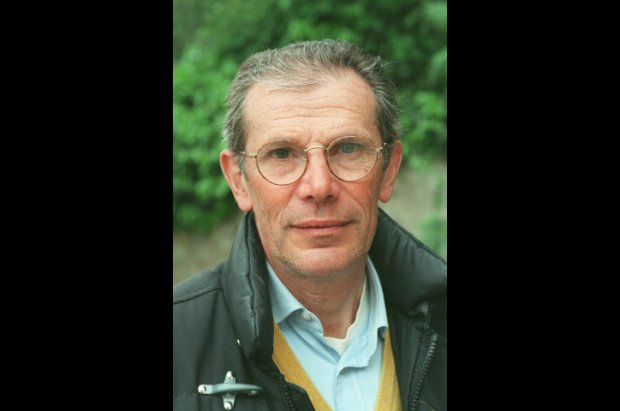 When asked if he still worked with Riis at the present time, or if he’s maintained a relationship with Millar, Cecchini was coy.

“I have retired. Plus, it’s a clean era, no? Breschel’s had such a terrible run, and Fabian has been the shadow of himself, so how can they possibly [emphasis Cecchini] be doping?” stated Cecchini.

When reminded that he had avoided answering the direction question about Millar and Riis, Cecchini was blunt.

“I answered the question the only way I will.”

The cycling world will no doubt be blazing a trail to bookstores in the next few weeks when Hamilton’s tell-all hits the shelves on September 5th, unless you manage to purchase a copy out the back of a bookstore in either New York, Los Angeles, Chicago, or London.