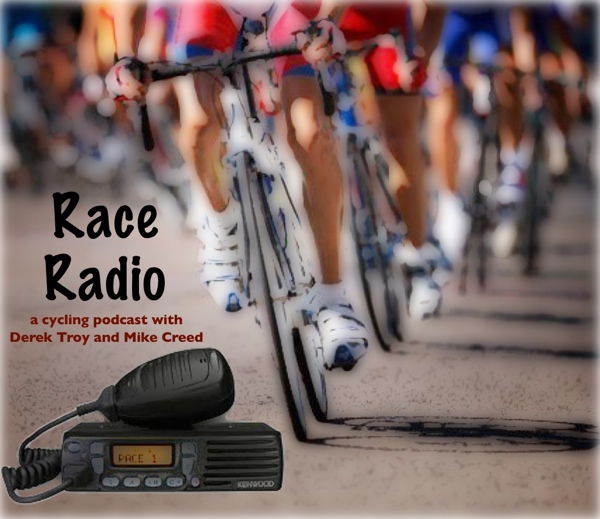 In Episode 15 Mike and Derek get together after a long hiatus away from the mics marked by Mike’s ascendancy to the ranks of Directeur Sportif of the hottest U.S. cycling team on the Pro Conti scene and Derek’s frantic preparations as the father-to-be of identical twin girls. Mixed in with the jokes, insults, and blathering is a fair bit of discussion about bike racing and a recap of the 2014 Tour de France.

Thanks for tuning in. Watch for future editions (fingers crossed) of Race Radio with the boys, including chat about general racing, bike tech, and other random ramblings. You can follow them on Twitter @flammecast and @Michael_Creed.