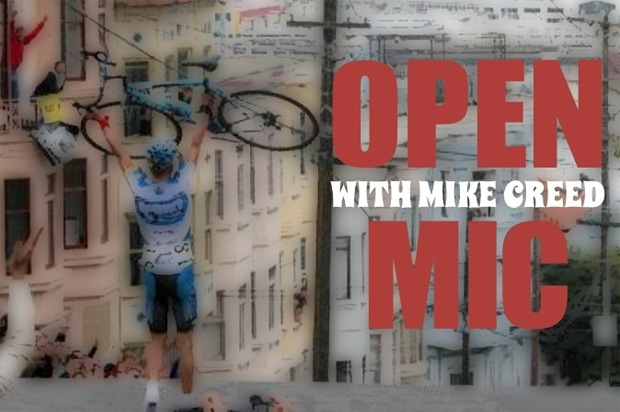 THIS EPISODE Mike gets together with Canadian cycling legend Gord Fraser, a three-time Olympian and four-time Commonwealth Games participant who was the 2004 Canadian national road race champion. In 2006 Gord retired from professional cycling after racing four seasons for the Health Net Pro Cycling Team Presented by Maxxis. He then went on to be a directeur sportif with Team Type 1 in 2009, and in 2010 joined UnitedHealthcare-Maxxis as a directeur sportif. In 2011 became DS for the US Continental team, Realcyclist.com.

In between bites of dinner, Mike and Gord reminisce about the first time they met in Tucson so many years ago when Gord began his road racing career. They chat about Gord’s past in team pursuit and other track cycling events, including his successes in the Commonwealth Games and transitioning from track to road cycling.