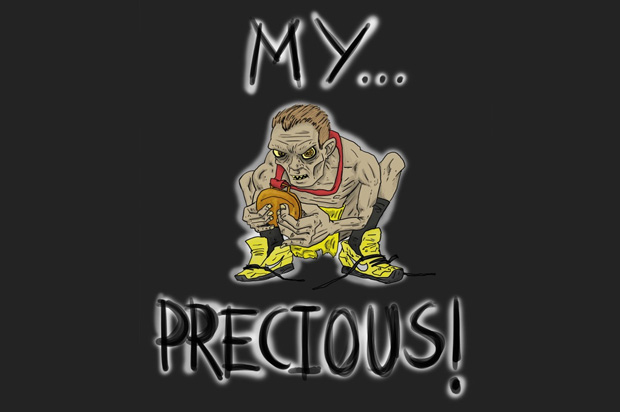 By Anders Bendixen @andersbendixen · On September 10, 2013

Following the release of this news item about the IOC waiting for disgraced age-group marathoner and RAGBRAI enthusiast Lance Armstrong to mail back his revoked bronze medal from the 2000 Sydney Olympics:

(IOC) are awaiting the return of disgraced American cyclist Lance Armstrong’s
Olympic bronze medal from the 2000 Games in Sydney nine months after they
asked for it back, the head of the IOC’s judicial commission, Thomas Bach,
revealed on Monday.

The IOC had written to Armstrong — who was third in the time-trial event
in Sydney — in January to ask him hand back the medal, but Bach admitted that
while the cyclist had accepted the punishment he had yet to honour his promise
to return the medal.

“We declared his result null and void and decided not to bump up anyone
into the bronze medal position (Spaniard Abraham Olano finished fourth),” said
Bach, who is the favourite to succeed outgoing IOC President Jacques Rogge in
Tuesday’s election in Buenos Aires.

“This has not been challenged but we are sadly lacking the medal.
“We are working with the United States Olympic Committee (USOC) to get it
back as we requested.”

The IOC had had to wait to punish the American until world cycling’s governing body the International Cycling Union (UCI) sanctioned Armstrong, which it did on December 6 last year, and the following three weeks in which the Texan had recourse to appeal at the Court of Arbitration for Sport (CAS). Armstrong was stripped of his seven Tour de France titles and banned from the sport for life in October, 2012, after the US Anti-Doping Agency (USADA) produced evidence of widespread doping by him and his former team-mates.

illustrator Anders Bendixen sent us this rendition of Gollum: 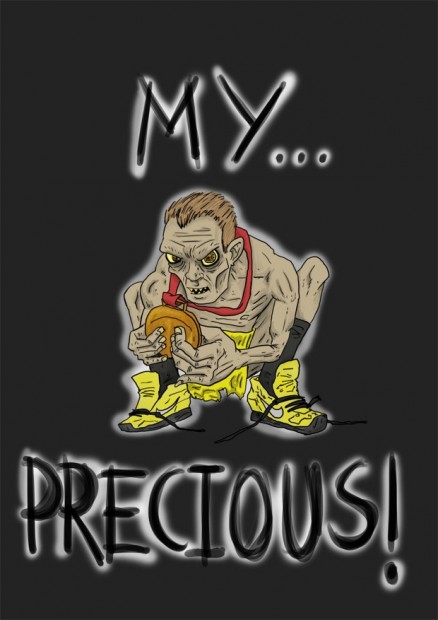 Anders Bendixen is a visual artist and illustrator from Denmark, and a passionate cycling fan. In addition to gracing the pages here at Cyclismas, his work is represented in Galerie Wolfsen and Bredgade Kusthandel. When he isn't taking photographs, making collages, or satirizing key figures in the world of cycling with pen and ink, he is a bicycle mechanic traveling the world with his trusty wrench and magic spanner. Follow @andersbendixen on Twitter