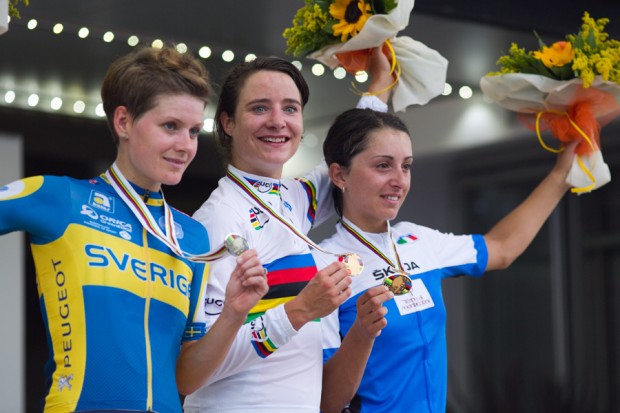 Our man in Florence, Wei Yuet, was on hand to capture some striking images of the Women’s Road World Championships.